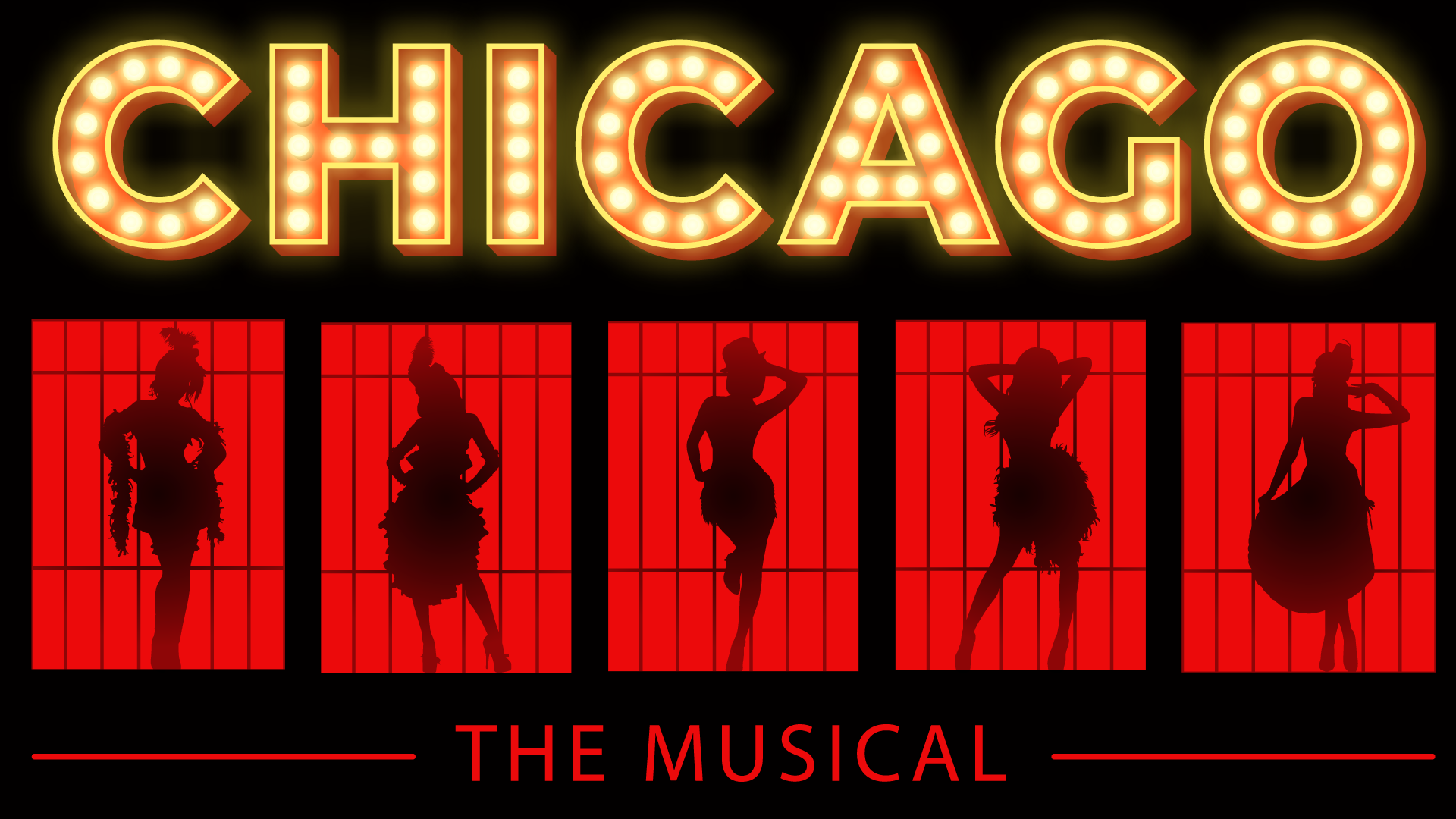 Theatre Quadra is excited to bring Chicago to the stage this Spring with performance dates on May 5th, 6th and 7th.

This sharp-edged satire features a dazzling score that sparked immortal staging and choreography by Bob Fosse. Heidi Ridgway, who produced, co-directed, and choreographed TQ’s production of Rocky Horror Show, will once again be taking up the reins to bring us Chicago!

This musical comedy was written by Fred Ebb and Bob Fosse in 1975 with Music by John Kander and lyrics by Fred Ebb. Based in the roaring twenties in Chicago, chorus girl Roxie Hart murders a faithless lover and convinces her hapless husband, Amos, to take the rap…until he finds out he’s been duped and turns on her. Roxie and another “Merry Murderess,” Velma Kelly, vie for the spotlight and the headlines, ultimately joining forces in search of the “American Dream” fame, fortune, and acquittal.

For more information, please contact Heidi at 250-202-2217 or via email at heidiridgway@royallepage.ca